What Is the Difference Between Botox and Dysport 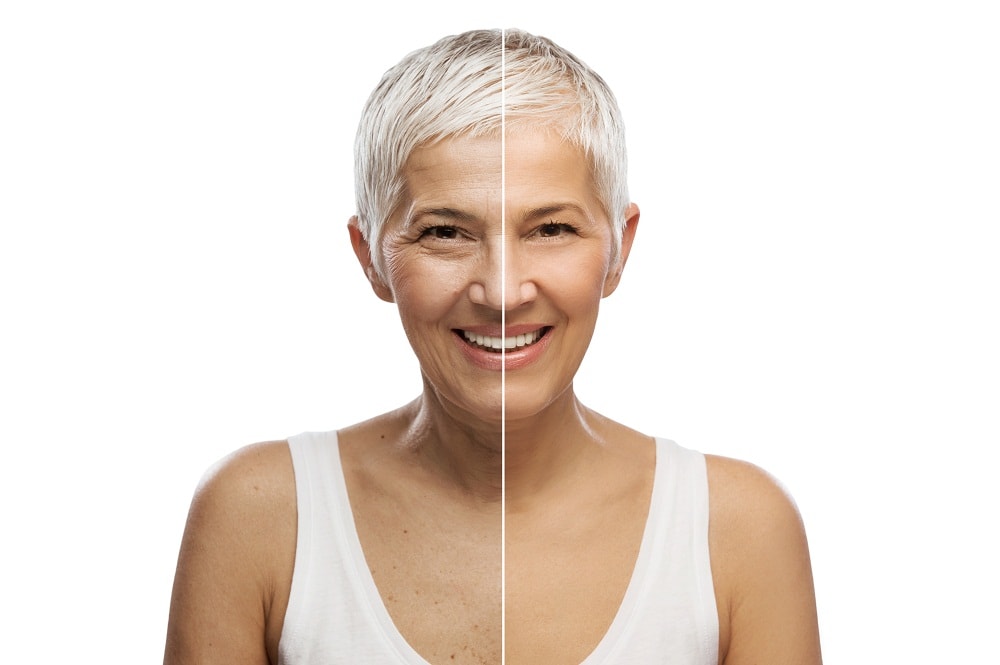 Wrinkles come with age. Fortunately, medical science and dermatology consultants in San Diego, CA, have solutions to help. Most people have heard of Botox, which is used for fine lines and wrinkles. Botox has become a household name, so it’s familiar. However, Dysport is used for similar purposes, and it may be a viable alternative. It’s worth considering both, before you and your doctor come to a final decision.

Botox was first approved for cosmetic use in 2002. Since then, it has become hugely popular. It’s a nonsurgical procedure, which means that it’s a handy alternative to plastic surgery in certain cases. Botox is also known as OnabotulinumtoxinA. It’s created from the toxin produced by the bacterium Clostridium botulinum. In terms of its classification, Botox is among a class of drugs called neurotoxins. In addition to smoothing out fine lines and wrinkles, it’s used to treat several medical conditions. However, it is most well-known for its cosmetic applications.

Dysport is a bit newer and maybe less well-known compared to Botox. Dysport was first approved for cosmetic use in 2009. Dysport is also known by the generic name abobotulinumtoxinA. It’s created by the fermentation of a bacterium known as Clostridium botulinum type A. Like Botox, Dysport is a type of neurotoxin. Although Dysport is sometimes used to treat other medical conditions, it is mainly used for the temporary smoothing of facial wrinkles. Its cosmetic application is similar to that of Botox.

When used for cosmetic procedures, neither Botox nor Dysport injections are covered under insurance. Both drugs require injections, and multiple injections may be necessary. Both Botox and Dysport are commonly considered to be safe, provided the patient is a good candidate for the procedure. There is no recovery time needed in either case. As soon as your doctor has completed the injections, you can go back home or return to work the same day. The procedure generally only takes a few minutes.

In either case, some patients don’t make good candidates. A patient who is currently pregnant shouldn’t receive injections of either Botox or Dysport. Additionally, you may not be a good candidate if you have a milk sensitivity, or if you’ve demonstrated sensitivity to botulinum toxin. Neither Botox nor Dysport is generally recommended for patients over the age of 65. If you’re a good candidate for the procedure, negative side effects are unlikely. When it comes to Dysport and Botox, any side effects are generally mild if they occur at all.

When it comes to the desired outcome, the main difference is time. The effects of Botox can last anywhere from 3 to 12 months. Dysport tends to last 3 to 6 months. However, Dysport is often a little bit cheaper, and the results tend to be noticeable faster. You may notice Botox working within a week, whereas Dysport could have visible results in a few days. Dysport has also been reported to be less painful.

Both Botox and Dysport are viable for same-day dermatology in San Diego, CA. Contact Academic & Aesthetic Dermatology Consultants at 858-292-7525 if you have any questions.