A Brief Insight into Seborrheic Dermatitis 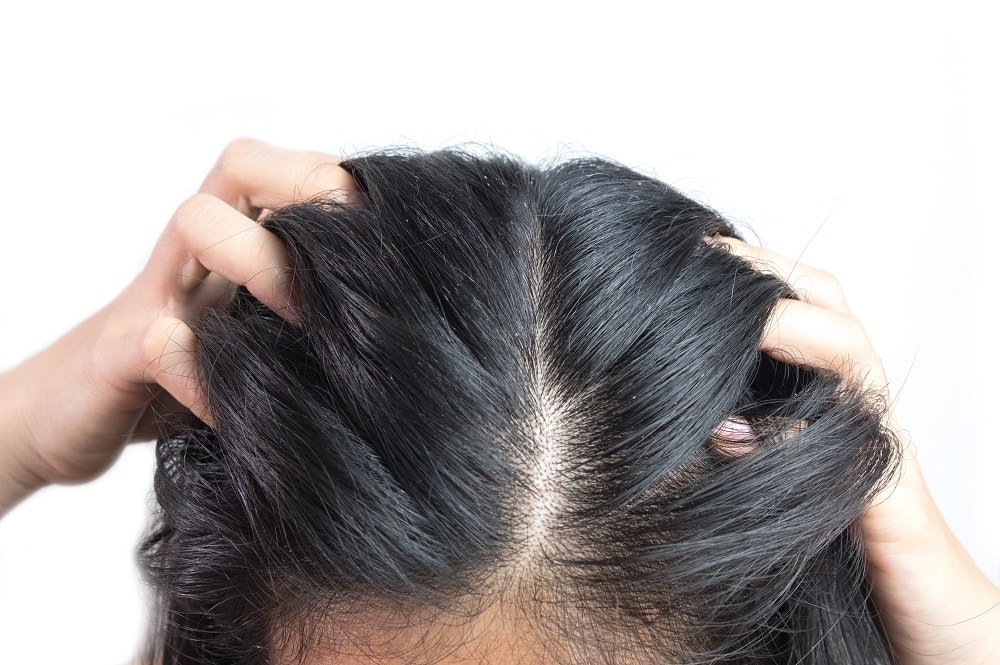 Seborrheic dermatitis may sound like a serious skin condition, but most people know it as dandruff, although it’s known by other names as well. This condition is frequently treated by doctors of dermatology in San Diego, CA. It can cause minor irritation and embarrassment in some people or be far more severe and difficult to treat in others. If you’re dealing with this common, yet uncomfortable condition, here are some things you need to know.

What Is Seborrheic Dermatitis?

Seborrheic dermatitis is an inflammatory disease in the skin that can cause a number of issues in different areas of the body. The disease usually affects the scalp and creates dandruff, greasy scales, or red patches. However, these skin problems can also be found on the eyelids, eyebrows, cheeks, ears, underarms, and other areas. In addition to being called dandruff, it’s called seborrheic eczema and seborrheic psoriasis. Infants may suffer from the condition as well, but it’s called cradle cap and causes scaly patches on the scalp.

What Are the Symptoms?

Symptoms of seborrheic dermatitis can cause dandruff on the scalp as well as in the eyebrows, mustache, and other areas. It can also cause red, itchy skin. There may be patches of greasy skin that have a white or yellow crust or scale on top. These patches can be anywhere on your body that’s typically oily. The symptoms often worsen with stress or changes in hormone levels.

It’s not certain what causes seborrheic dermatitis, but there are some factors that dermatologists agree are likely to blame. The theories all basically center around the idea that the affected area of the body produces too much oil. This may cause the skin to become irritated, causing the scaliness and redness. Another possibility is malassezia, which is a fungus found naturally in the skin’s oils. In those who suffer from this condition, it’s possible that the fungus grows abnormally which causes the skin to secrete more oil than it should. For infants suffering from cradle cap, it’s theorized that the hormonal changes that happen during pregnancy might stimulate the infant’s oil glands and cause the baby to produce too much oil, causing the resulting irritation and cradle cap.

What Are Risk Factors?

It’s not certain if genetic predisposition is definitely a factor in developing seborrheic dermatitis, although many dermatologists believe it might be. There are other factors that can increase the risk of developing it as well. Fatigue, obesity, stress, improper skin hygiene, acne, pollution, and medical conditions including HIV and Parkinson’s disease increase the risk. 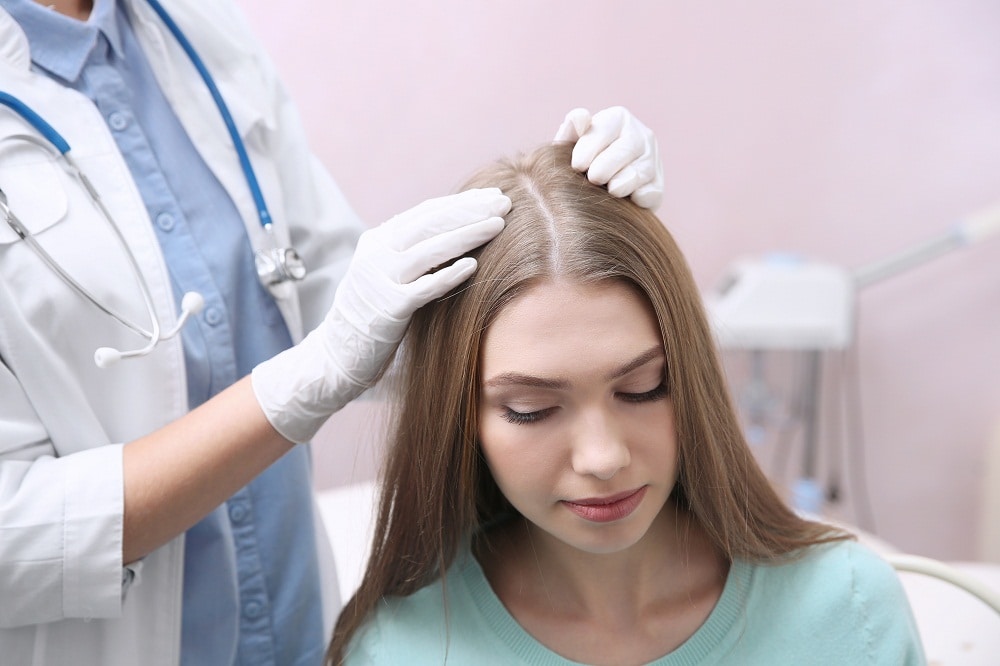 How Is It Diagnosed?

A diagnosis can usually be made by looking at the affected area and considering other symptoms. However, the doctor may also order a biopsy to have the skin cells tested to make sure there aren’t other skin conditions at play as well, including psoriasis or eczema.

How Is It Treated?

A dermatology center can offer various treatments for seborrheic dermatitis. Numerous shampoos, ointments, and creams that contain corticosteroids or antifungal products can help control inflammation or a particularly bad outbreak. Doctors practicing dermatology in San Diego, CA, may also recommend an antifungal oral medication, but this is typically used only when other treatments have been ineffective. Home remedies, such as over-the-counter dandruff shampoos, avoiding styling products, and wearing breathable clothing, can also help. Others may find success with natural products such as tea tree oil or aloe vera. To learn more about treating this condition, schedule an appointment with Academic & Aesthetic Dermatology Consultants today by calling 858-292-7525.